The Clean Lists Page is an information tool that enables citizens to inspect different information about candidates at the 2014 General elections in BiH. This information tool was developed by U.G. Why not Transparency International in BiH, with the aim to provide the opportunity for voters on the 2014 General Elections, to get acquainted with the work and the performance of political parties and their candidates for a mandate from 2010 to 2014 in one place.

On the candidate lists of political parties for the September elections, there are 500 repeat candidates who performed their functions in all legislative and executive bodies in BiH. They were processed on the page by finding the most relevant information published by audit and inspection bodies, NGOs and media, and we presented them on the inductive pages of the candidate’s performance.

Repeated candidates are on 35 different party and collateral lists, and one independent candidate is repeated.

All this information should help to better and easier inform the voters before the upcoming elections in BiH, and help the citizens to have political parties and their candidates in the elections to vote on the basis of their real impact in the institutions of this country. 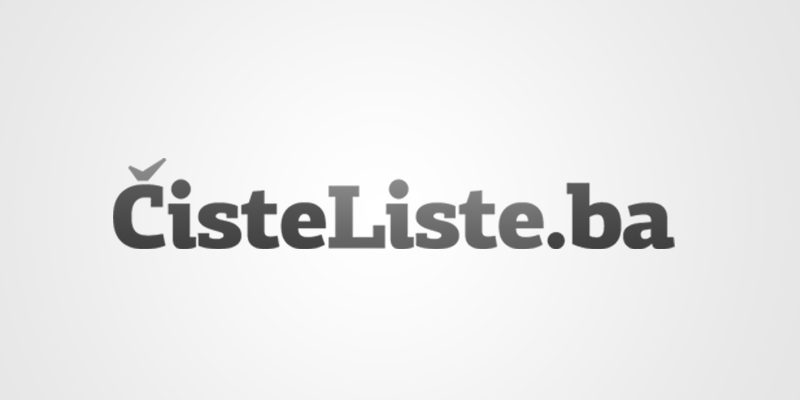