Coalition Equality conducts a campaign “Abolish discrimination” with the aim of abolishing ethnic discrimination through the modification of the constitution of 9 cantons in the Federation of Bosnia and Herzegovina, following the amendments adopted by the Canton of Sarajevo.

During the year 2015, the Coalition Equality held several meetings and public forums in each of the 9 cantons, where through dialogue with citizens and representatives of political parties and non-governmental organizations tried to reach optimal solutions so that all citizens, regardless of their ethnicity, have Equal Protection Mechanisms in these Cantons.

Following the consultation, the Coalition team made proposals for amendments to the Constitution of each of the 10 cantons, and these amendments were sent to the assembly procedure in three cantons, Zenica-Doboj, Tuzla and Unsko-Sanski, and activities are still ongoing for their adoption. 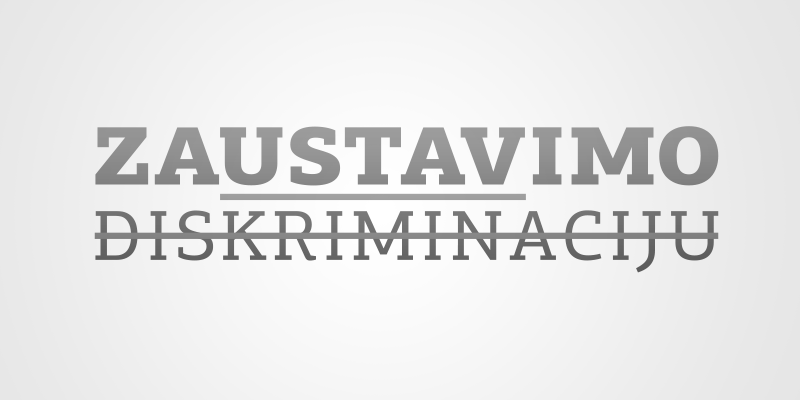