Raskrinkavanje, one of our fact-checking projects, has received a death threat from the executive editor of Dnevni Avaz portal, Evelin Trako. 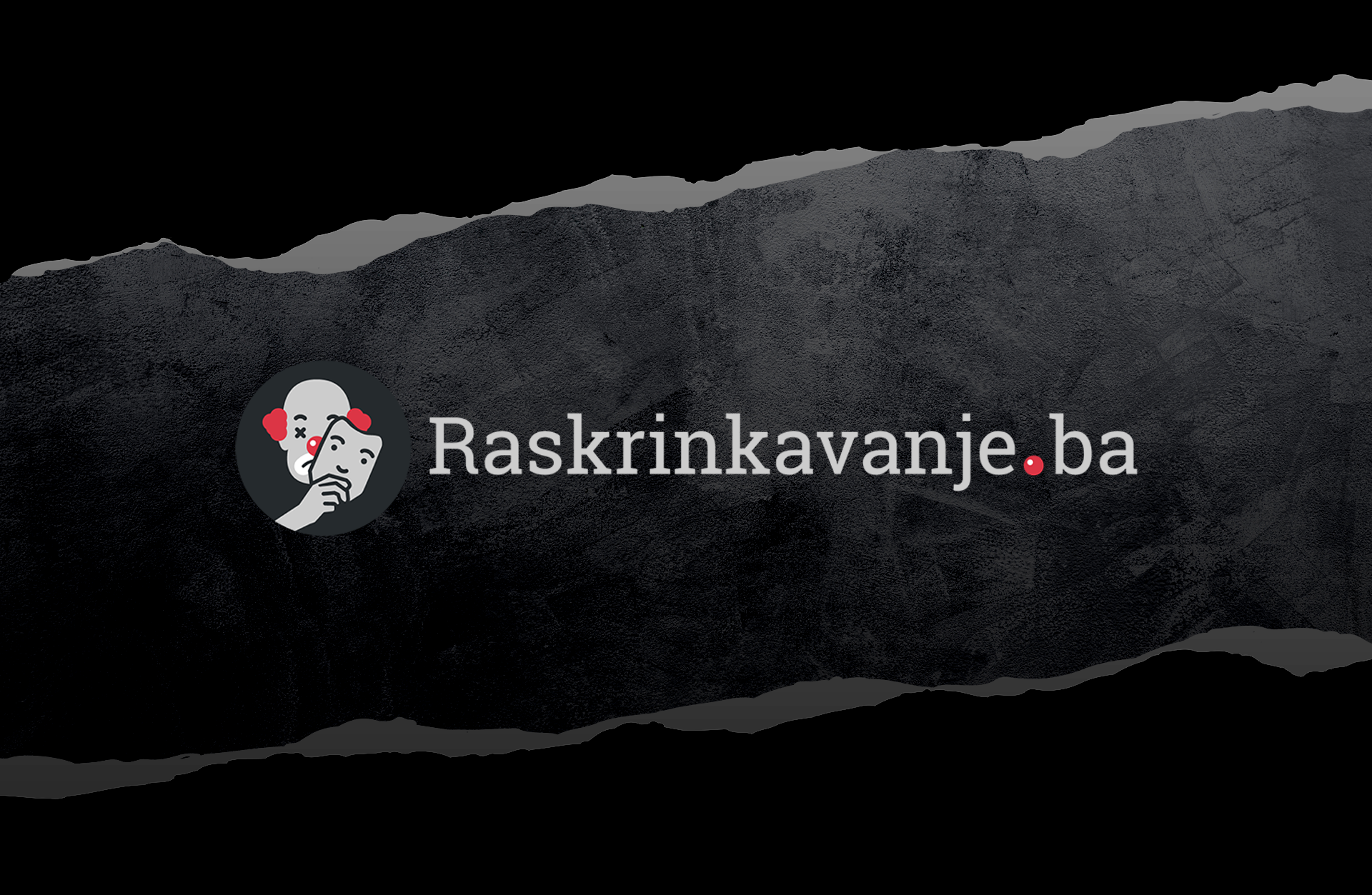 On the morning of 10.6.2021, the executive editor of the Dnevni Avaz portal, Evelin Trako, sent a message to a personal Facebook profile of Raskrinkavanje’s journalist, inquiring about an article she authored. She pointed him to e-mail for further communication, which – as Trako is well aware – is standard procedure regarding media inquiries, especially those related to Facebook’s Third Party Fact-Checking Partnership. The article in question was just rated within TPFC when Trako initiated communication.

Trako refused and called our offices, asking to speak to the same journalist. With the conversation becoming increasingly hostile and aggressive, he went from questioning her credibility, education and “capability” to write fact-checking articles, to interrogating our employee who answered the phone about our finances, to finally threatening that he will “come up there and make us remember him”, and “blow us up”.

This is neither the first threat we received from publishers of content rated within TPFC, nor the first incidence of unacceptable behavior from this specific person, who has previously harassed our editorial staff by sending them private messages and calling their private phone numbers. This is, however, the first time that we have received an open death threat from an editor of a mainstream media outlet. The fact that such a threat came from a colleague who is himself a journalist is particularly shocking.

We publicly demanded action from Dnevni Avaz regarding the criminal and unacceptable behavior of their employee. They responded by publishing his false claim that he hadn’t threatened us, but “may have spoke a little louder” and “asked if he should come over to talk to her”, describing his behavior as an “energetic response to unjust ratings”. Journalists and editors of a few other news media from Bosnia expressed support to Trako on social media, some claiming that it is us who should be prosecuted for fact-checking media content.

We will continue to do our work as we always had, following our methodology and the highest standards set out by the Code of Principles of the International Fact-Checking Network. While we will not be deterred by such attempts at intimidation, be it threats of lawsuits or physical violence, we want to express strong concerns with the violent and aggressive communication and harassment faced not just by us, but fact-checkers in the whole region. These alarming patterns have escalated during the time of the pandemic and incidents like this one prove that they require urgent action of relevant stakeholders.