CA Why not participated in the CIPE Warsaw Conference “Europe’s Uncertain Future: Finding our Footing against Democratic Backsliding”. 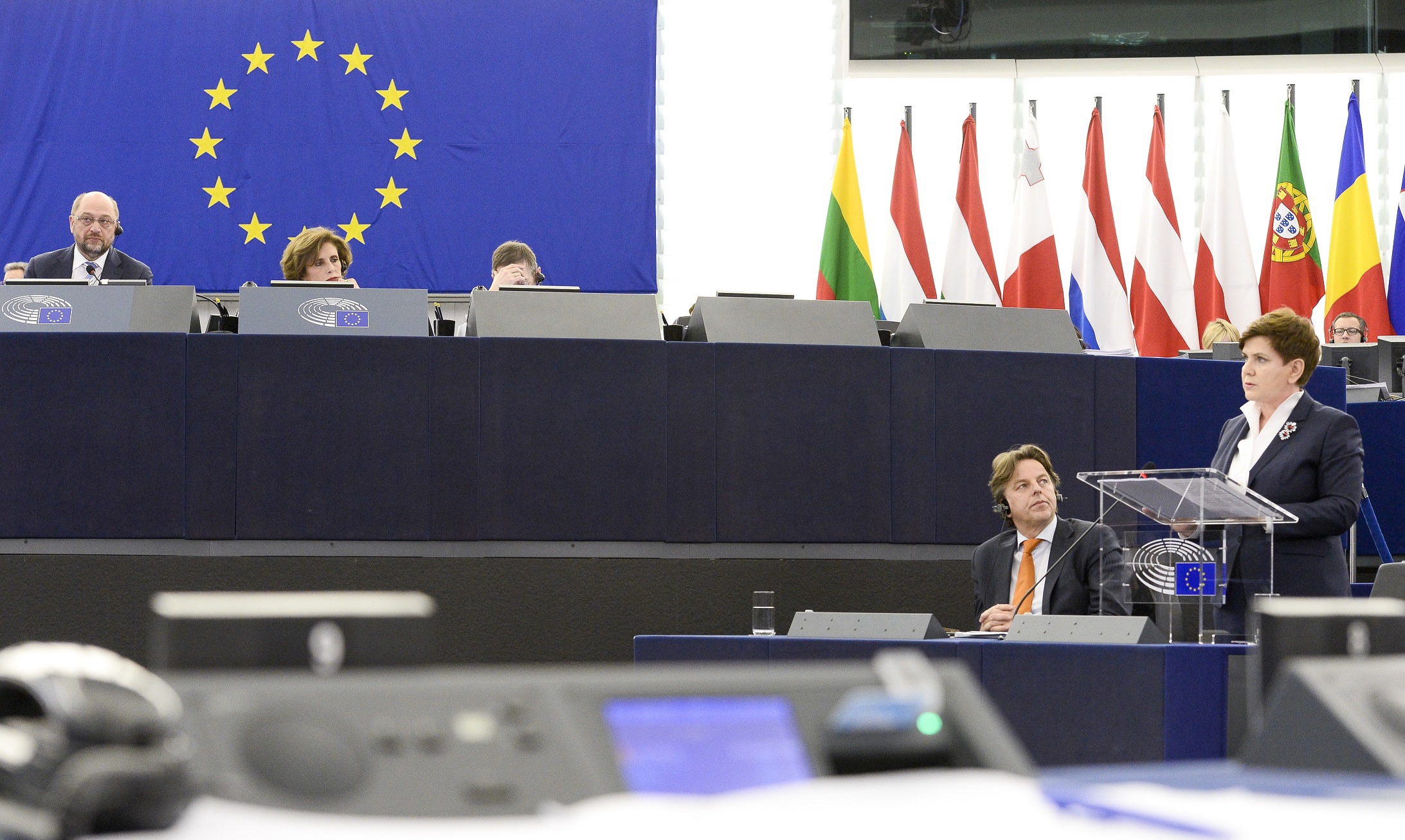 From 20th – 21st of June, in Warsaw, Poland, CIPE held its second Warsaw conference, under the name “Europe’s Uncertain Future: Finding our Footing against Democratic Backsliding.”

This conference hosted diverse range of organizations from Albania, Belgium, BiH, Bulgaria, Hungary, Lithuania, Macedonia, Poland, Slovakia, USA, all working on the issue of democracy in Eastern and Central Europe.

Participants of the conference also had an opportunity to learn more about very interesting project The Beacon Project: Shining a Light on Russia’s Information War, that was presented by  Miriam Lexmann,  from International Republican Institute. This project aims at countering the increasing threat of Russian soft power and propaganda, as well as to maximize IRI’s partnerships with various partners from political parties, media organizations, think tanks and activists that together will work on destabilization of Russian Federation’s information campaign across.

CIPE, The Center for International Private Enterprise works on strengthening democracy around the globe through private enterprise and market-oriented reform.