As part of the ACTION SEE project – “Network for Responsibility, New Technologies and Institution Opening in Southeast Europe”, the Assembly of the Republic of Macedonia (July 19th) presented guidelines for good governance in state institutions in Western Balkan countries, with special emphasis on parliament’s openness Of these countries. 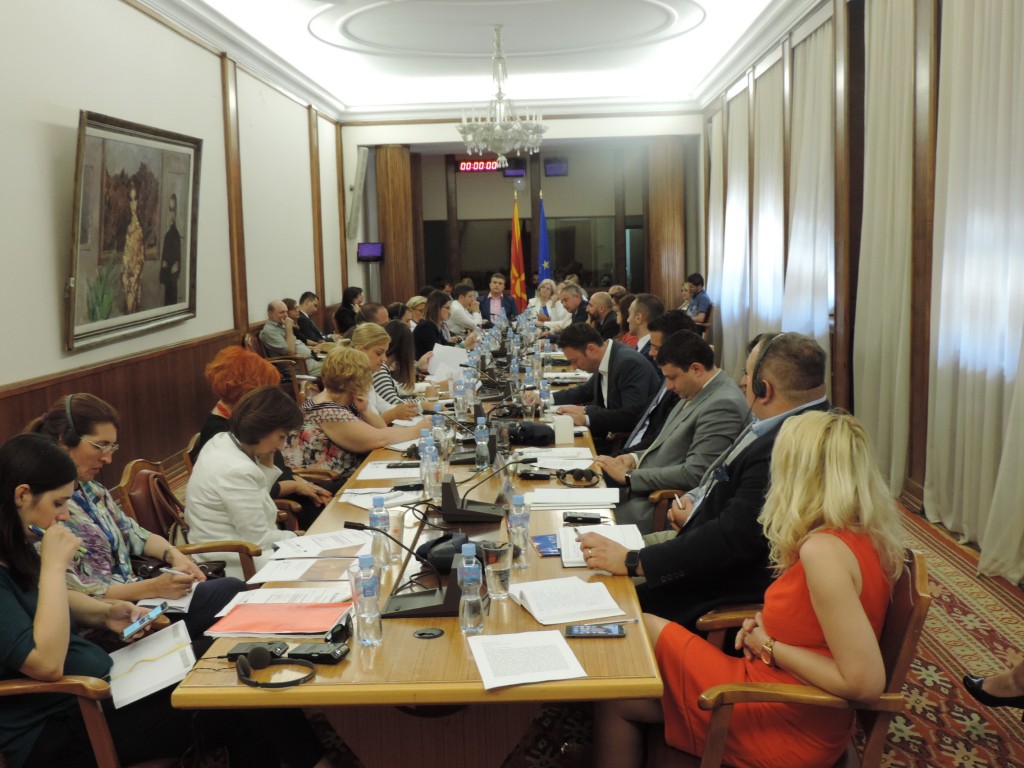 The event was opened by the President of the Assembly of Macedonia, Talat Xhaferi, who pointed out that for him, as the President of the Assembly, one of the priority tasks was to strengthen the transparency of the work of the Assembly, deputies and parliamentary administration. Emil Atanasovski of the Westminster Foundation for Democracy gave an introductory speech, followed by short presentations by representatives of project and research organizations from 6 countries of the region, including the Metamorphosis Foundation from Macedonia, which is also the project coordinator, the Center for Democratic Transition (CDT ) From Montenegro, Center for Research, Transparency and Accountability (CRTA) from Serbia, Citizens Association “Why not” from Bosnia and Herzegovina, Westminster Foundation for Democracy, Open Data Kosovo and Mjaft from Albania.

As the representative of the Metamorphosis Foundation points out, the results of the research show that Macedonia is ranked last in the region when it comes to indicators that open up access to information in institutions. The Assembly is most open in comparison with other institutions in Macedonia, but below the average compared to other parliaments in the region. 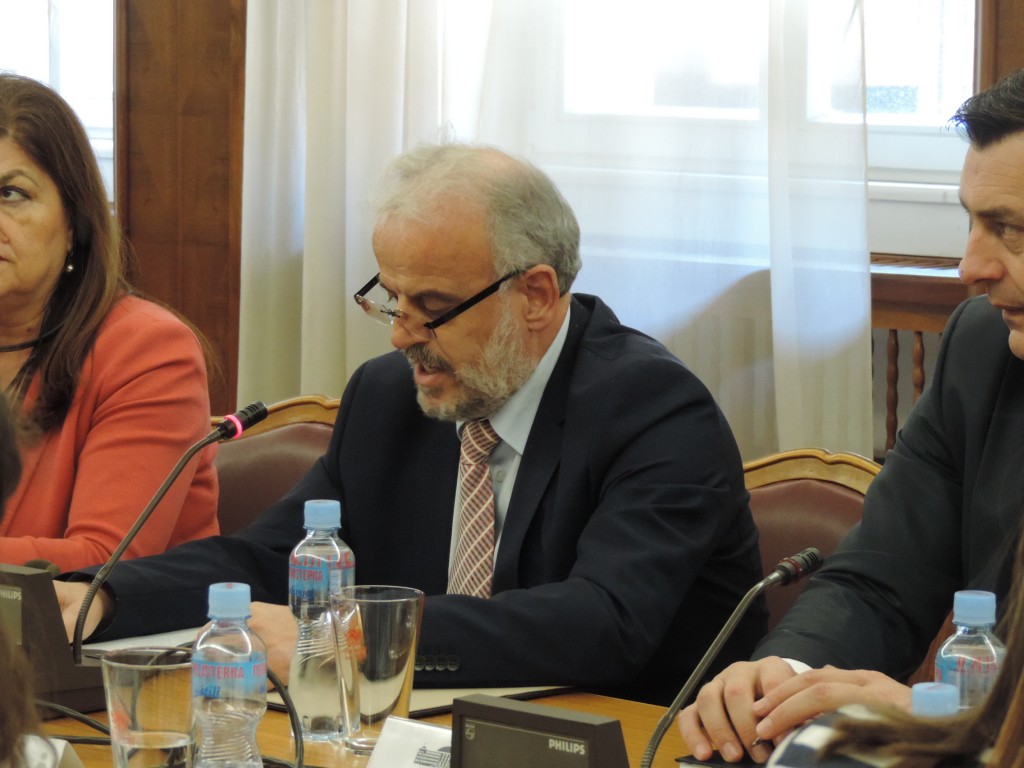 Similar problems are encountered by Bosnia and Herzegovina, whose citizens are still denied access to documents, which is one of the key instruments of openness of institutions, but also the control of the work of the executive authorities by the same, which are annual plans and reports on work, and Budgets and reports on budget execution of institutions.

Within this project, detailed plans for research institutions will be developed, which will include practical guidelines for enhancing openness and will be based on documents that analyze the state of openness of the executive, parliaments, judiciary and local self-government.

The ACTION SEE project is implemented by the ACTION SEE Network (Network for Responsibility, New Technologies and Institution Openings in South East Europe), a network of civil society organizations from the region: the Metamorphosis Foundation from Macedonia, Center for Democratic Transition (CDT) from Montenegro, Research Center, Transparency And Responsibility (CRTA) from Serbia, Citizens Association “Why not” from Bosnia and Herzegovina, Westminster Foundation for Democracy, Open Data Kosovo and Mjaft from Albania, with financial assistance from the European Union.