Civic Association “Why Not?” and its platform “Raskrinkavanje” conducts the series of trainings in the realm of media fact-checking, all within the Independent Media Empowerment Program – IMEP. 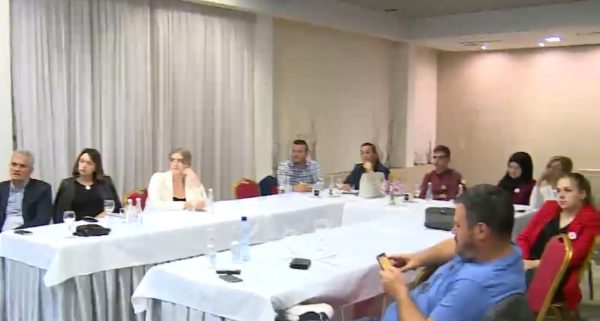 Five B&H cities and towns hosted six trainings in media fact-checking in total. These trainings  were intended for journalists and students of journalism. First two trainings were held in Sarajevo while per one was organized in Tuzla, Mostar and Banja Luka.

Sixth and last training in this sequence was held in Bihać on July 10th. 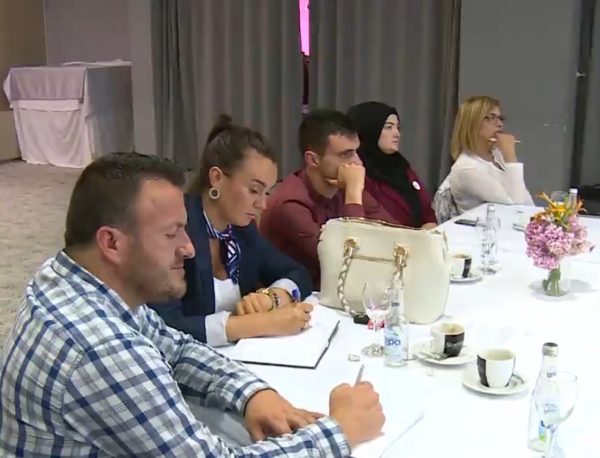 First part of the training has been reserved for discussions about differences between journalism and fact-checking alongside with talks on various information sources and ways of their utilization.

Second part of the training allowed participants to get familiar with the tools and skills of practical application of fact-checking in the online journalism. Checking upon source and photo authenticity, online media ownership profile, Google Advanced Search and finding deleted content from the internet were just some of the topics that training dealt with and for which participants were offered free online tools allowing for quick and easy fact-checking. 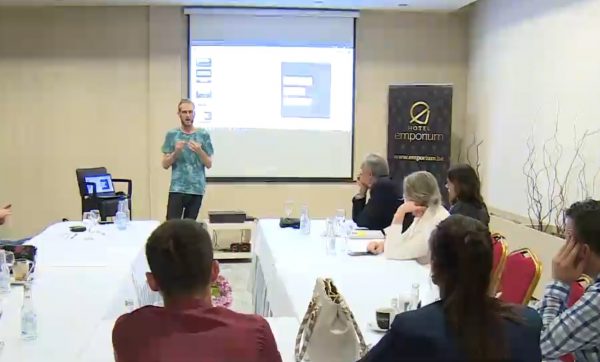