On the last day of Point Conference 8.0 several workshops were held, and one of the workshops was “ACTION SEE: Government transparency – how to make an impactful regional project?”. 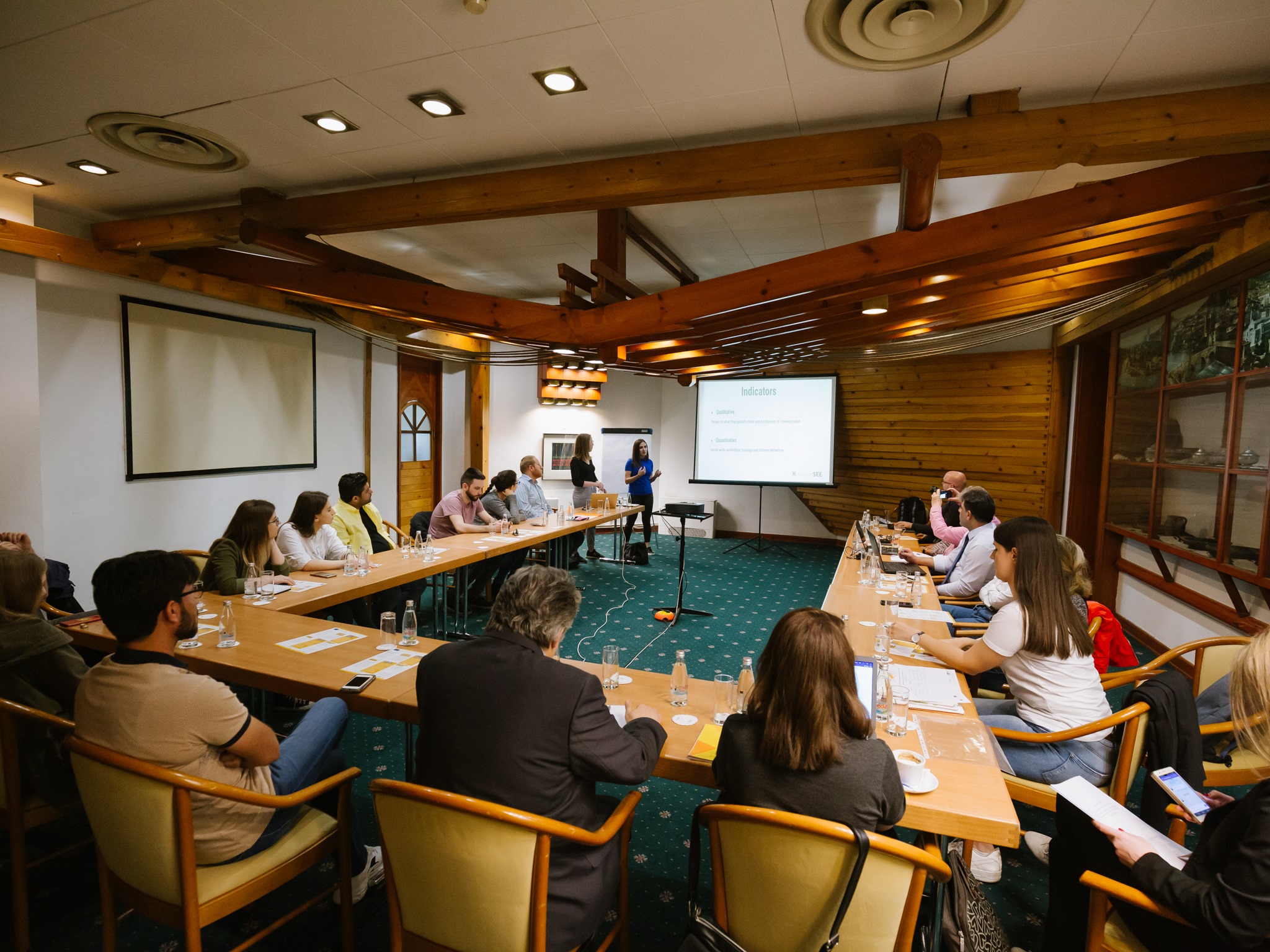 The point of this workshop was that different stakeholders and representatives of the civic sector from all over the world could understand how to create a project that has a significant and long-term impact and bring the whole region closer together, as well as how other organisations and networks can learn from the positive practices on how to build their capacities in doing advocacy in front of public institutions for the purpose of social change.

The “Accountability, Technology and Institutional Openness Network in South-eastern Europe – ACTION SEE” project provides a platform for dialogue and a concrete tool for measuring the degree to which state institutions uphold principles and standards of open governance (The Openness Index).

The project is implemented with the financial support of the European Union.