The answer to the question How much is the judiciary in Bosnia and Herzegovina regulated in line with the criteria of the European Union? we give in a second report within the regional research “Western Balkans in the EU Accession Process: Fulfilling Political Criteria” conducted by UG “Why not” in cooperation with partners in the countries of the region – Center for Democratic Transition from Montenegro, Center for Transparency and Accountability Research ( CRTA) from Serbia, and Metamorphozis Foundation from Macedonia. 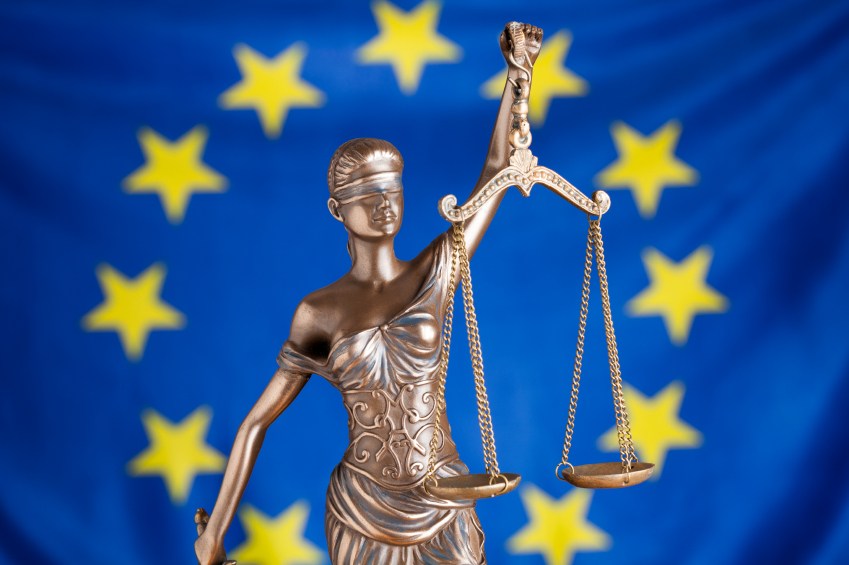 The judiciary in Bosnia and Herzegovina experienced its major reform in 2004. The establishment of the High Judicial and Prosecutorial Council of Bosnia and Herzegovina (hereinafter HJPC), as well as the establishment of the Court of Bosnia and Herzegovina, were one of the main drivers of judicial reform. The establishment of the HJPC was also a request of the European Union, since the European Commission, in the Feasibility Study, set this requirement as one of the conditions for the start of negotiations for the conclusion of the Stabilization and Association Agreement between the EU and BiH. In March 2004, the Entity Prime Ministers and the BiH Minister of Justice signed an Agreement on the Transfer of Certain Entities’ Entities through the establishment of the High Judicial and Prosecutorial Council of BiH, creating preconditions for the adoption of the Law on the High Judicial and Prosecutorial Council of BiH, which was done by the Parliamentary Assembly of BiH in June 2004. The Law on HJPC BiH has been established by the HJPC BiH in accordance with European standards of independence, accountability, efficiency and quality of the judiciary.

Today, judicial problems are primarily reflected in lengthy judicial processes, and the lack of transparency and independence of the judiciary. International organizations warn that the judiciary is weak due to institutional fragmentation and the fact that entity laws are not horizontally harmonized. In addition, the establishment of a better control of the assets of the justice system holders in Bosnia and Herzegovina is also a challenge. Efforts still need to be made by local institutions of government and the academic community in BiH, as well as the international community, to implement the reform to the end of the judiciary in BiH.

In order to improve the work of judicial institutions in Bosnia and Herzegovina, it is necessary to approach the adoption of the following recommendations:

Report in BHS language available on this LINK. 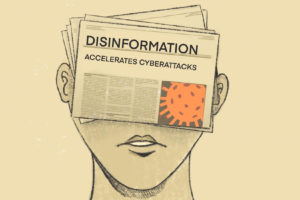 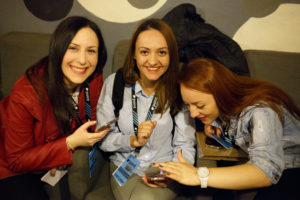 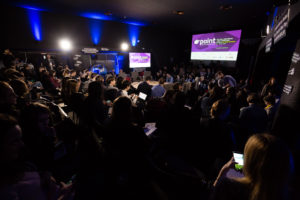 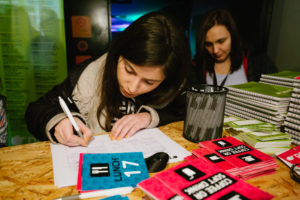