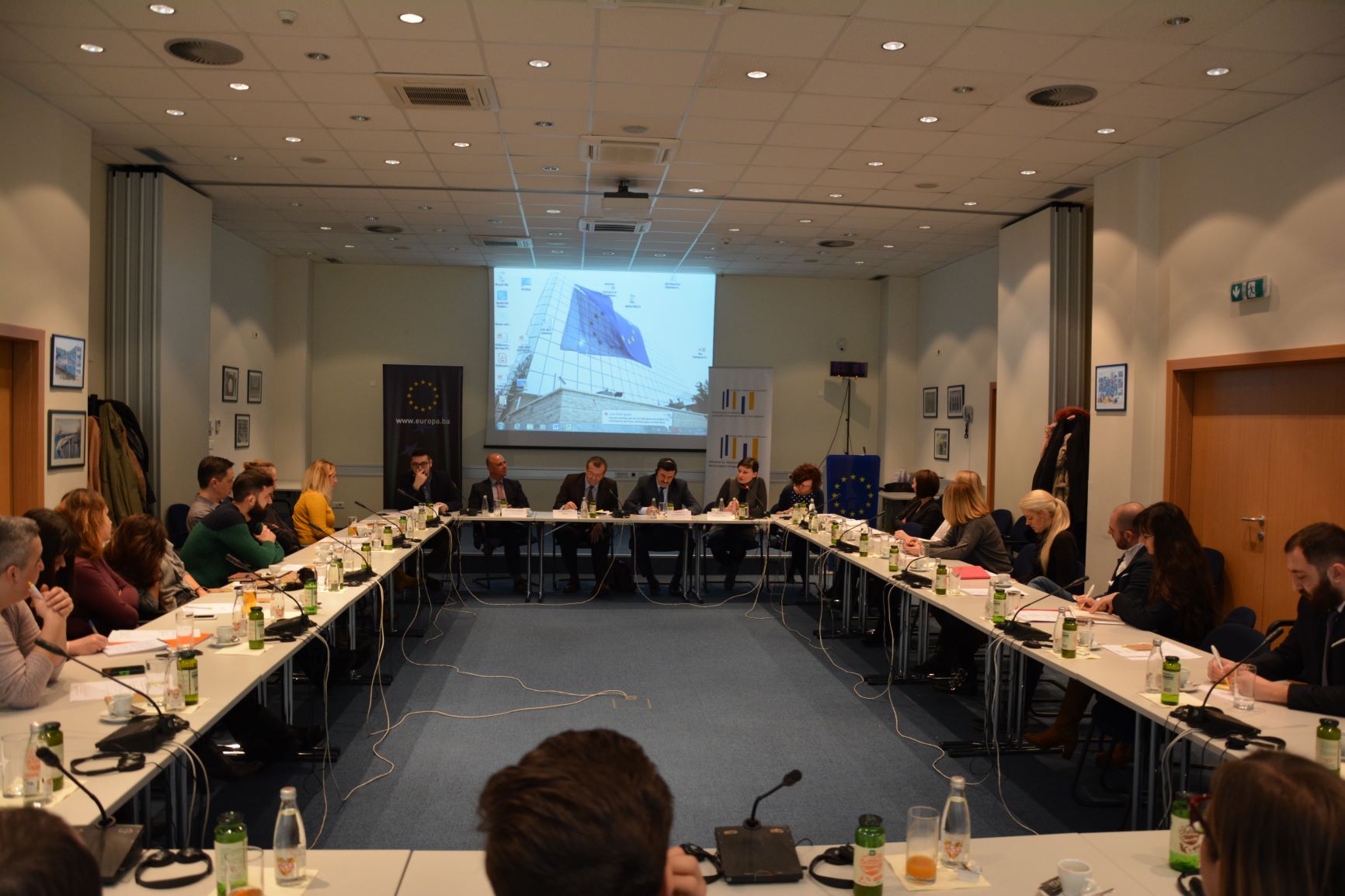 At the opening of the round table discussion, the Deputy Head of the EU Delegation to BiH, Khaldoun Sinno, pointed out that regardless of the complexity of a country, any country that wants to join the European Union must be able to cooperate coherently and coordinated with the EU. He added that the rule of law is a key issue that Bosnia and Herzegovina will have to deal with in the continuation of the EU integration process.

Another topic discussed was how much is the voice of the institutions of Bosnia and Herzegovina in Brussels being heard. It is problematic that Bosnia and Herzegovina has not yet appointed the Head of Mission to the European Union, while EU has the largest delegation in the world stationed in BiH. This is one of the reasons why EU officials in Brussels cannot achieve adequate communication with BiH institutions.

The European Parliament’s Resolution on BiH was also a discussed topic, since the Resolution was not set on the agenda of the European Parliament’s plenary session due to the failure of the SAPC. The key messages of the Resolution will be that there is an increasing political division on ethnic lines in BiH, that there must be and end to the glorification of convicted war criminals by officials, and that BiH must decide between accepting the influence of foreign powers and partnership with the EU. 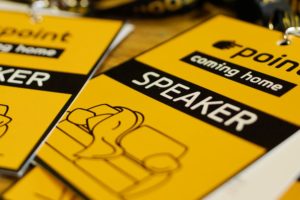