Darko Brkan is the president of CA „Why not“, one of the most prominent Bosnian NGOs that promotes civic activism, government accountability, and the use of technology and digital media in deepening democracy in Bosnia-Herzegovina. He also acts as the president of the board of the regional network Action SEE (Accountability, Technology and Institutional Openness Network in the Sout-East Europe region), member of the Board of TransparenCEE network in CEE, as well as a member of the International Advisory Board of ePanstwo Foundation from Poland. A leading civil society activist, Darko began his career in civic activism more than 19 years ago as coordinator of the Campaign for Conscientious Objection, a network of organizations that promoted peace and conscientious objection to military service in BiH.

He holds degrees from the Faculty of Electrical Engineering, Department for Computer Science, University of Sarajevo and Faculty of Economics, Strategic Management of Information, University of Sarajevo and University of Zagreb. His professional interests are mainly in the sphere of technology and social impacts of technology, government accountability and transparency, digital and social media, media accountability and fight agains disinformation, elections and political processes, civic activism and participation, international relations, etc.

He was a Draper-Hills Summer fellow at the Center for Democracy, Development and Rule of Law (CDDRL) at Stanford University in 2013 and a Reagan-Fascell fellow in 2012 at the  Forum for International Democratic Studies in Washington, where he researched how technologies can assist the efforts of civil society organizations. He is the Marshal Memorial Fellow of the German Marshal Fund for 2018/19 and was the Facebook International Fellow at the Personal Democracy Forum in 2018. He is also an Alumni of Stanford Leadership Academy for Development from 2016 and Stanford Alumni Ambassador for the Balkans region, the Council of Europe Academy of Political Excellence from the 2008 generation, Fletcher Summer Institute for Advanced Studies for Non-Violent Conflict from 2010, and is also a member of the US Alumni after attending the IVLP program in 2009 and has been the Advisory Board Member of the US Alumni Association in BiH. In addition, he was a founding member of Dosta! (Enough!), one of Bosnia’s most prominent citizens’ movements for social justice and government accountability. 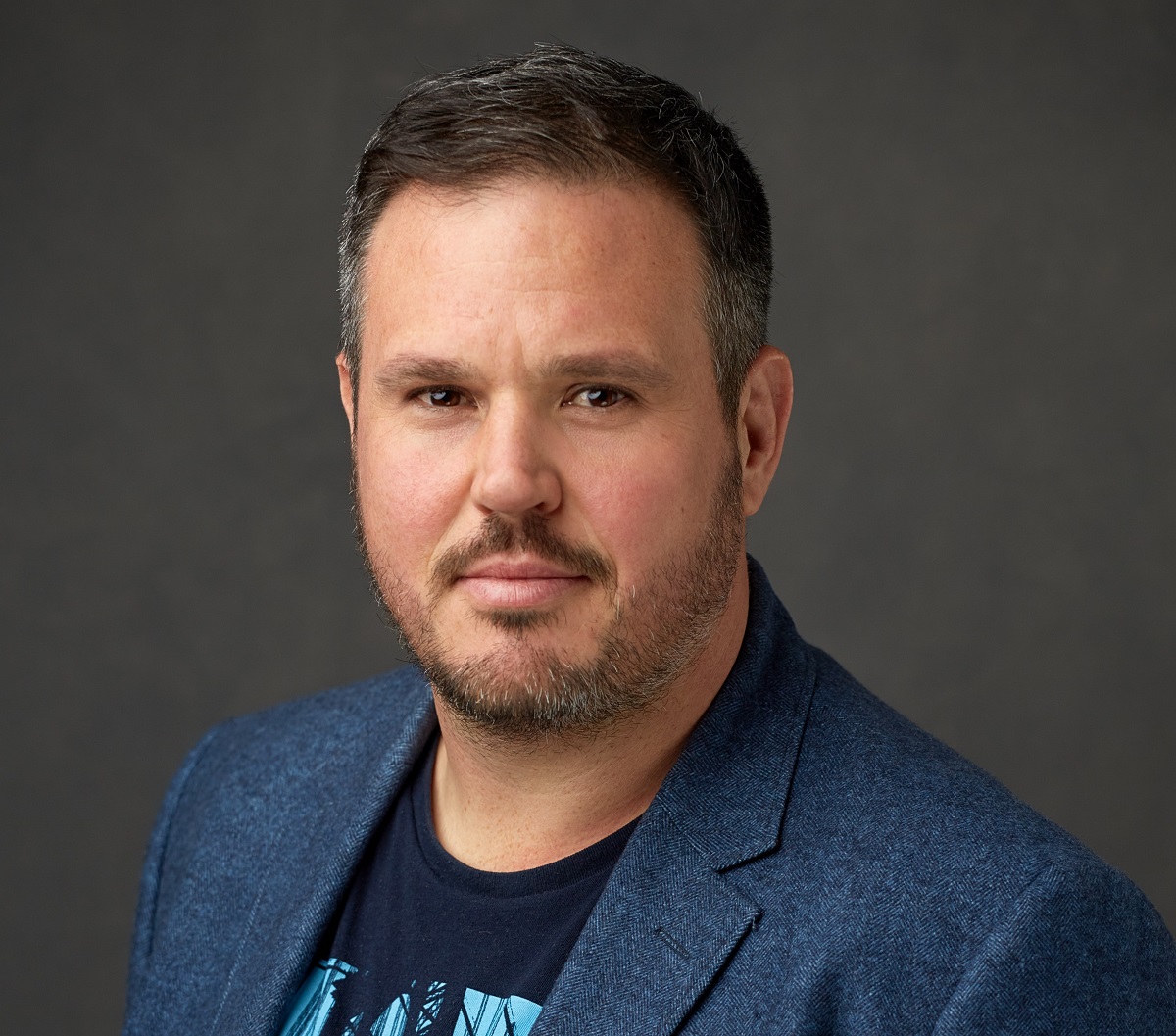