The disinformation crisis in the media space of the Western Balkans region didn’t start with the COVID-19 pandemic, but the pandemic did exacerbated it, it was concluded at the first panel of the EU – Western Balkans conference “Media literacy and the fight against misinformation in the time of the pandemic”. The conference was jointly organised by the Associatrion “Why Not” (Zašto ne) on behal fo SEE Check network, Association of High School Students in BiH and the European Union, within the “Ne klikam u prazno” project funded by the EU with the aim of strengthening media literacy among youth. 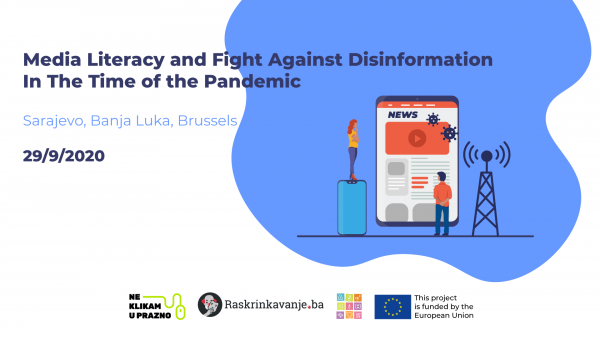 As part of the conference, three panel discussions were hosted from three cities (Brussels, Sarajevo and Banja Luka) on the subjects of media literacy, fact-checking and disinformation, with a focus on the pandemic in this sphere.

It was opened by European Union High Representative for Foreign Affairs and Security Policy Josep Borrell, EU Ambassador to BiH Johann Sattler, and Darko Brkan, president of Zašto ne association. In his remarks, Borrell emphasised the importance of the work of fact-checking organisations and their partners in debunking disinformation in the Western Balkans.

“The EU in BiH has been working together with the fact-checking community for a few years, who are at the very heart of the global fight against disinformation,” the EU ambassador Sattler said. 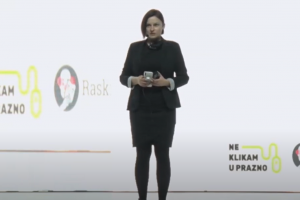 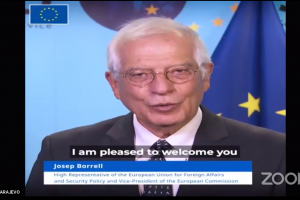 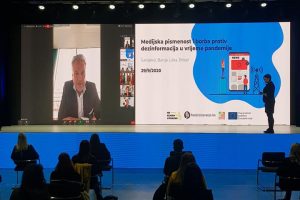 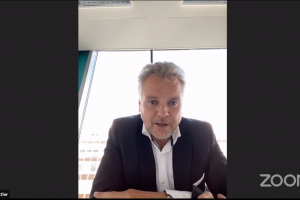 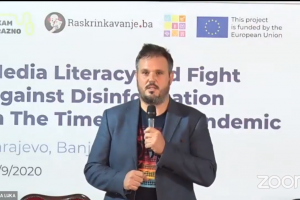 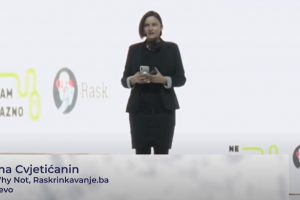 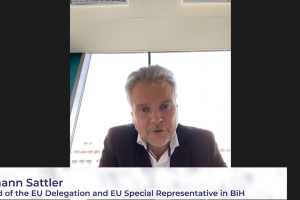 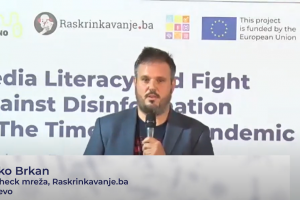 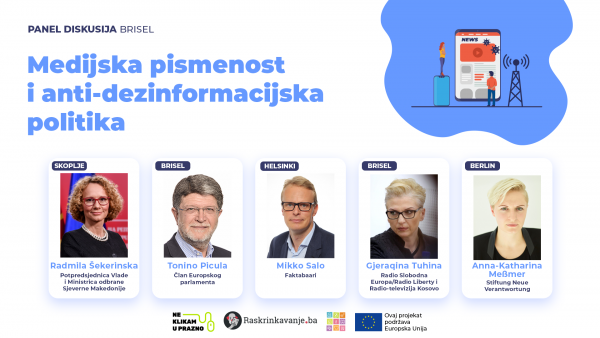 Minister Šekerinska spoke about the challenges that her Ministry experienced when a disinformation campaign targeted the efforts to return the EU and NATO membership prospects to the agenda in that country.

“There are two victims [of spreading disinformation]: free media and trust in the institutions” said minister Šekerinska.

She said a response to such campaigns is absolute transparency of institutions, which restors the trust of citizens.

MEP Tonino Picula addressed the panel participants with a recorded message, in which he stressed the malignant influence of disinformation on the democratic processes, and not only in the EU.

“Covid challenges not only health and economy – democracy is at stake” he said.

Picula also said that misinformation about the European Union travelled faster than the EU aid for the countries of the Western Balkans region, as evident from the media reporting in different political centers in the region. 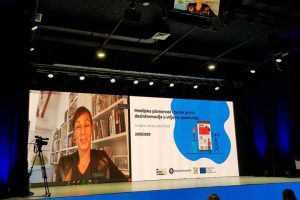 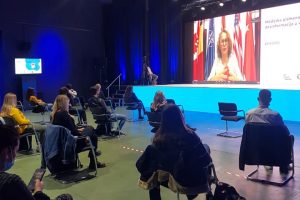 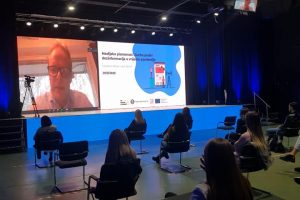 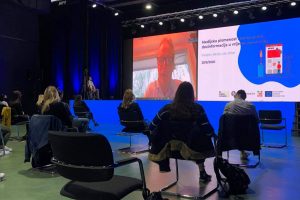 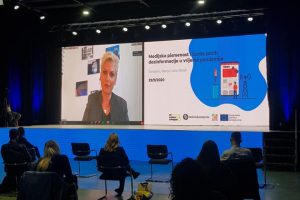 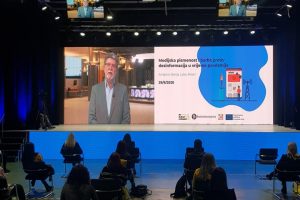 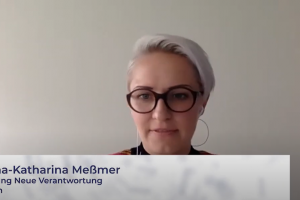 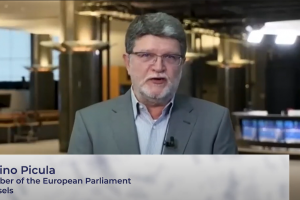 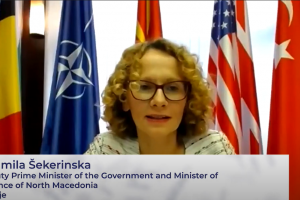 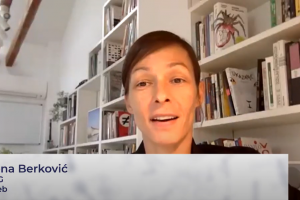 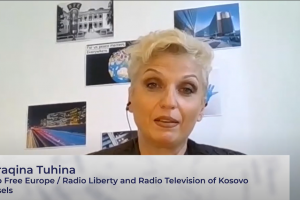 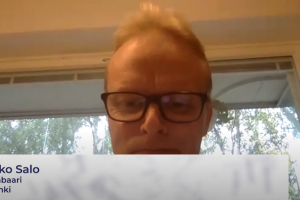 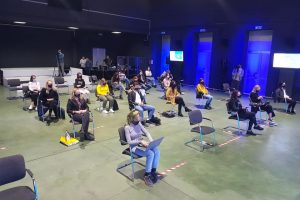 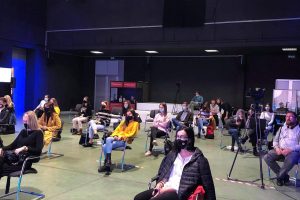 Mikko Salo spoke about the Finnish experience in the fight against disinformation. He pointed out Finland’s education system as a positive example of approach to the media literacy education for the youth.

“[Media literacy] education must start as early as possible, as soon as a person gets their first device” he said.

“Freedom of expression isn’t lacking in the Western Balkans, but accuracy is” said Gjeraqina Tuhina. She explained that most media depend on advertising, yet, the advertising money is controlled by politics.

“People responsible for a lack of media freedoms are interlocutors in Brussels” she said.

Anna-Katharina Messmer said that “incidental news exposure” is one of the main challenges in fighting misinformation.

“People don’t necessarily seek news on smartphones, but they are exposed to news due to sharing activities or sponsored content. Disinformation is only tip of the iceberg” she said.

Messmer also pointed out the importance of adult education in the media literacy sphere. “It is about helping people filter the information flood” she added.

Watch the video of the session on the following link: 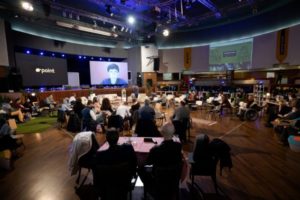