The results of the research on the progress of reforms in the field of media conducted by U.G. “Why not”, show that for the second year in a row, the Bosnian scene is ruled by political pressures, intimidation and attacks on journalists, inadequate working conditions, non-transparent ownership and an underdeveloped market that is conducive to strengthening media clientelism, etc. 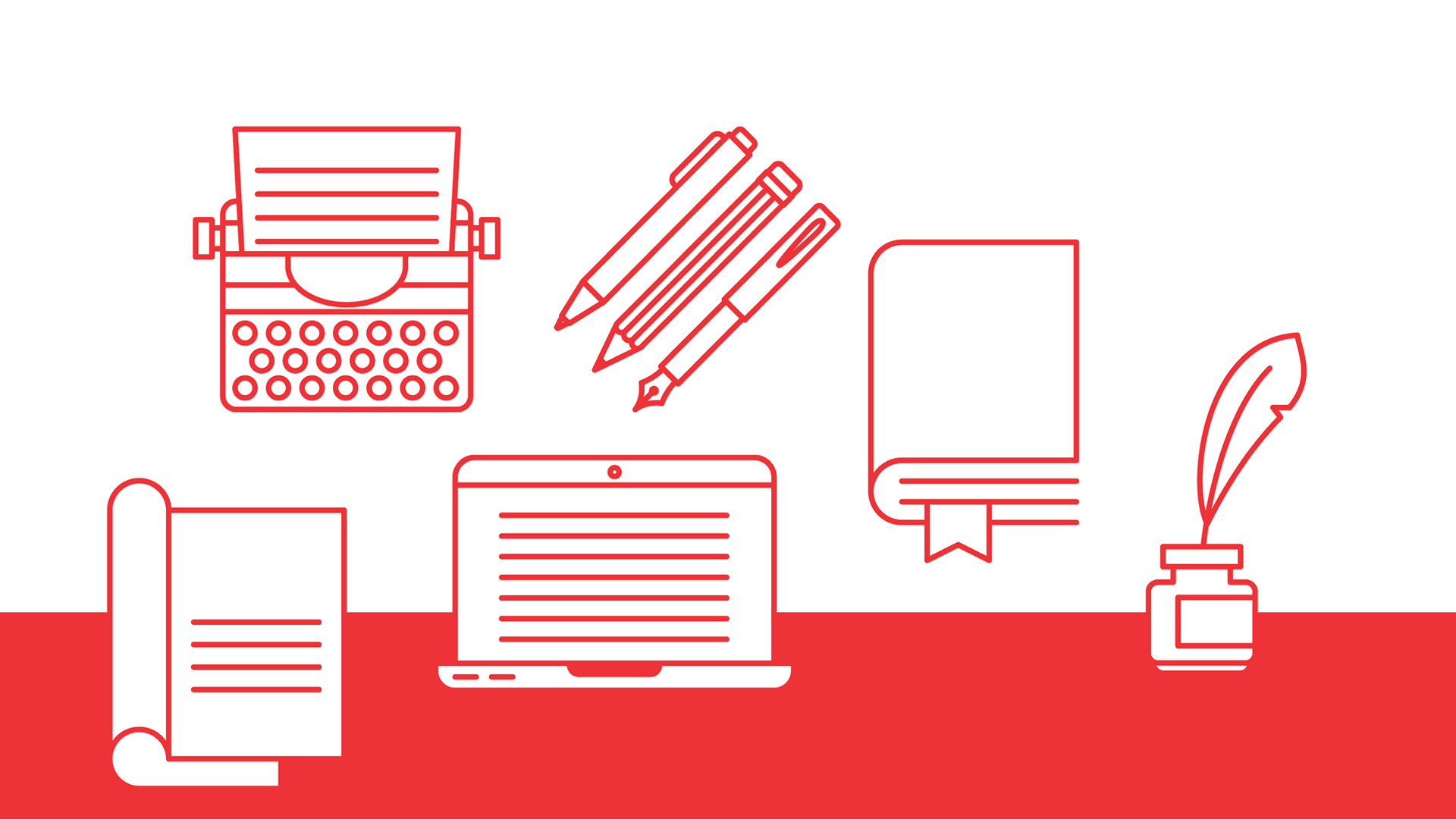 The media sector in Bosnia and Herzegovina has been facing the same set of challenges for years, which the BiH authorities have not addressed. The European Commission, in its latest report concludes, in Chapter 23 on freedom of expression, that BiH must ensure the protection of journalists and a systemic and institutional solution to threats and violence against them, ensure the financial sustainability and political independence of public broadcasters, and harmonize entity laws with the state law on public service broadcasting and adopt regulations on transparency of media ownership and public advertising criteria.

In addition, the issue of sustainability and independence of the public service broadcaster has been one of the main problems in the media sector for years, for which no consensus has been found so far due to political and entity disagreements.

In addition to these two priorities, in recent years the European Commission has instructed BiH to address issues of media ownership transparency and advertising criteria, but the BiH authorities have so far failed to show they have adequate solutions to adopt.

Media freedoms are the basis of democratic societies and without them Bosnia and Herzegovina will not be able to enter the European Union.

The research was conducted by UG “Why not” in cooperation with partners in the countries of the region – the Center for Democratic Transition (CDT) from Montenegro, the Center for Research, Transparency and Accountability (CRTA) from Serbia, and the Metamorphosis Foundation from Northern Macedonia, and you can download it on the link below: