A new study on the harmonization of regulations and the existing institutional framework of BiH, conducted by U.G. “Why not”, shows that BiH still has not solved the most important problems when it comes to election legislation. 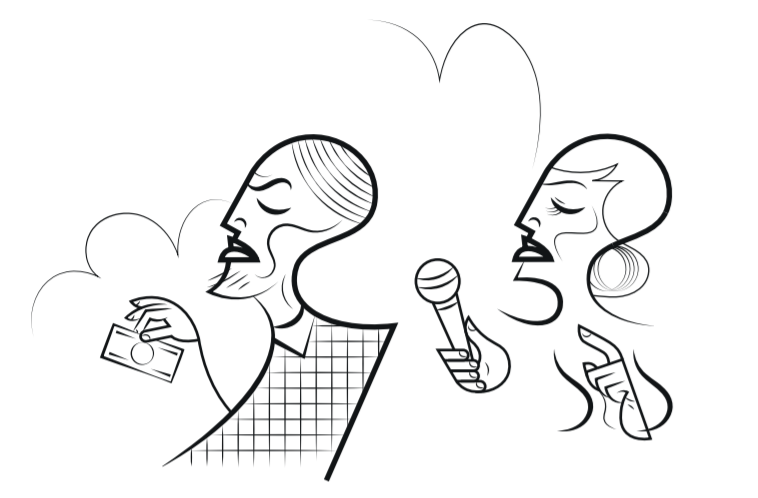 In this regard, the verdicts of the European Court of Human Rights in Strasbourg, “Sejdić and Finci v. BiH”, then “Pilav v. BiH”, “Zornić v. BiH” and the judgment “Šlaka v. BiH” have not yet been implemented. In addition, the Decision of the Constitutional Court of BiH regarding the request of Božo Ljubić on the harmonization of the Election Law of BiH with the Constitution of BiH has not been implemented.

Also, none of the seven priorities, but also 15 other recommendations of the OSCE Office for Democratic Institutions and Human Rights (ODIHR) from the Final Report have not been adopted to date.

In addition, the relevant institutions have not yet implemented the first of the 14 priorities in the EC Opinion on BiH’s application for EU membership, which requires BiH to ensure that elections are conducted in line with European standards by implementing relevant OSCE/ODIHR recommendations and Venice Commission, and ensure transparency in the financing of political parties and hold local elections in Mostar.

Postponement of the 2020 Local Elections

Local elections are planned for 2020, but the OIDHR recommendation has not only not been implemented, but the competent institutions have not provided financial resources for the election process within the legally prescribed period of 15 days.

As required by the BiH Election Law, on May 7, 2020, the CIK scheduled elections for October 4, 2020, however, as financial resources were not provided within the legal deadline, a new decision was made to move the elections to November 15, 2020.

A few days later, the SNSD sent a request to the BiH Constitutional Court to review the constitutionality and legality of the decision to postpone the elections.

Verdict of the European Court of Human Rights in Strasbourg “Baralija v. Bosnia and Herzegovina”

In the case of Irma Baralija v. Bosnia and Herzegovina, on 29 October 2019 the European Court of Human Rights in Strasbourg ruled in favor of the appellant, because “the case concerned a legal gap which prevented the applicant, a local politician living in Mostar, to vote and be elected in local elections”.

Given the “large number of potential applicants and the urgent need to end the current situation”, the European Court of Human Rights in Strasbourg concluded that the respondent State must amend the Election Law no later than six months after this verdict becomes final, in order to hold local elections in Mostar, and that if the respondent state fails to do so, the Constitutional Court of BiH has the authority to establish a temporary solution itself. It is this part of the verdict that entitles the citizens of Mostar to hope that, if the legislator does not implement the verdict, the BiH Constitutional Court will do so and thus finally create the conditions for holding local elections in Mostar.

The research was conducted by UG “Why not” in cooperation with partners in the countries of the region – the Center for Democratic Transition (CDT) from Montenegro, the Center for Research, Transparency and Accountability (CRTA) from Serbia, and the Metamorphosis Foundation from Northern Macedonia, and you can download it on the link below: